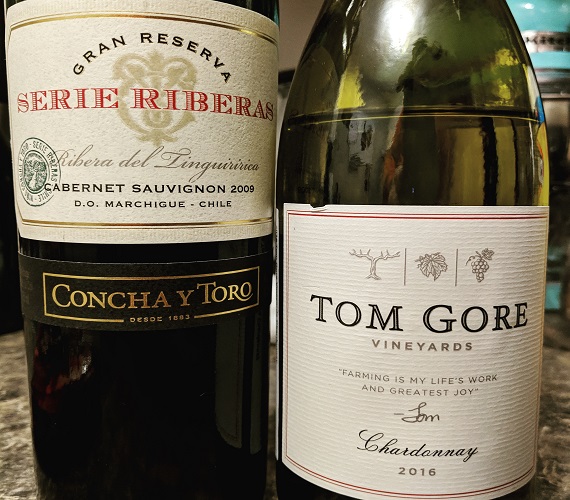 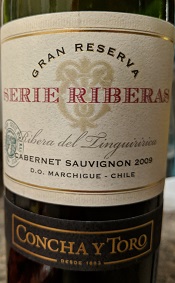 (February 2, 2019) ... It starts off minty on the nose then develops lots of woody character ... The tannins are of the wood variety and quite aggressive. Around the 2 hour mark things start to change for the better: cassis and pencil shavings begin to show up, but the wood character sticks around adding a little spice to the mix.  The finish is bitter with notes of cocoa, earth and oak. This one's not at its best, but at least the mint is constant. 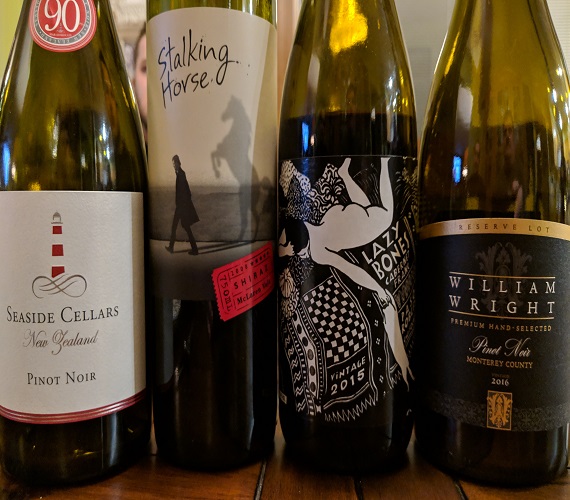 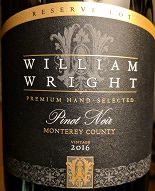 (December 22, 2018) ... It's a night of a couple of Pinots in Michigan over the holidays, plus we added a few other treats into the mix ... Starting with a Seaside 2016 Pinot Noir (New Zealand) - It's a simple, easy drinking Pinot with juicy notes of red currant, which was very much in contrast with the William Wright 2016 Pinot Noir (California) which was a very approachable black currant, earthy, spiced plum, but mainly a fruit forward core ... I found this to be a well structured California Pinot with lots of great flavour, it was a funny little wine I picked up at Aldi's in Michigan.

We then opened a bottle of Lazy Bones 2015 Cabernet Franc (California) ... There is a sweet note to the fruit, but that's California, plenty of blackberry, black tea, black currant, white pepper, and black raspberry. Not what I'm used to in my Franc, but certainly a style that will be loved by others. 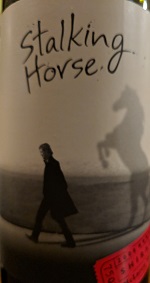 Finally this one I pulled from my cellar and brought along: Stalking Horse 2008 Shiraz (Australia) a bruising 15% alcohol, but a well-aged Aussie Shiraz that wasn't just full-on fruit: licorice, black cherry, kirsch, spiced x-mas cake and rich plum, plus hints of red cocoa and bittersweet chocolate, all with an herbal and vanilla finish.