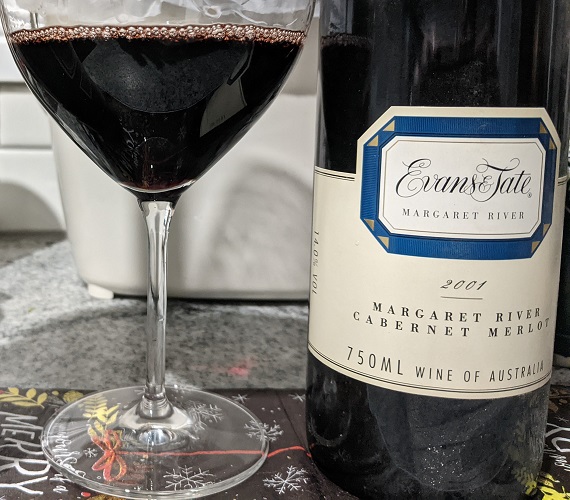 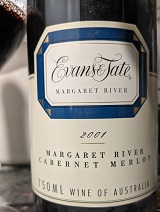 (January 29, 2021) ... This 78% Cabernet Sauvignon / 22% Merlot had a respectable 14% alcohol - the nose kicked off with prunes, dark fruit, cinnamon, and oak; while the palate showed spiced-oak, coffee bean, and spiced-vanilla with a silky smooth delivery ... A couple hours later it began to show it's age more definitively: smooth, yes, but pruney while the oak and smoke was starting to take over.

Paired well with BBQ chicken bites and pizza - but then what doesn't? 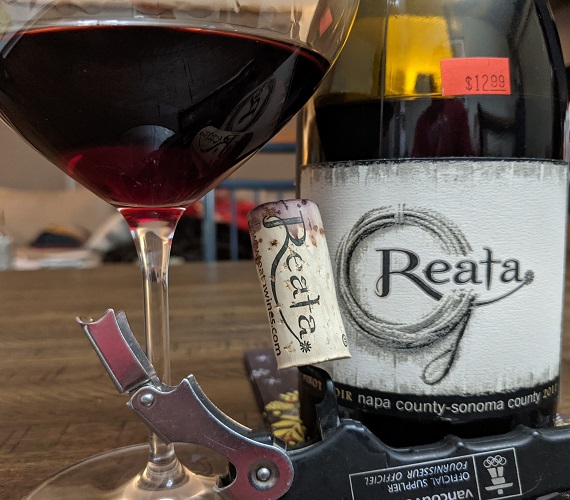 (January 28, 2021) ... For some unknown reason, tonight I decided to open a few Pinot Noirs and see how they had aged - and one that I just knew was good:

Reata 2011 Pinot Noir, Napa & Sonoma County ... Smoky notes with dark fruit and spicy-peppery-licorice at its core. It slowly developed those older notes, but that pepperiness started to dominate, but there was a nice hit of acidity that continued all the way through ... Proved to be quite flavourful throughout the evening.

Pikes 2010 Lenswood Hills Pinot Noir, Adelaide Hills ... Earthy, black cherry, licorice/anise and spice ALL make an appearance, but this one seems to stay the same all the way thru - with one of It's selling features being that good acidity - but the wine also gets kinda boring as it never really seems to change, develop or go anywhere.

My other bottle I opened was a Closson Chase 2017 Pinot Noir Churchside Vineyard from Prince Edward County, which was too young to really talk about in an "old wine" review; but it was one tasty wine.