(February 11, 2017) ... TUSCANY - Look, it's not the flashiest of the tastings to come, nor is it always the best wines ... it is not the Grand Tasting, the Grand Selection or does it get the Grand Room (though an old fortress ain't a bad place to taste: Fortezza da Basso) - sadly, and for lack of a better phrase, it's the ALSO-RAN tasting, those off regions and Consorzios where they are just starting to hit the radar of wine drinkers and those just "bubbling under" in terms of brand recognition ... But, let's face it, Bordeaux wasn't the top dog from the moment they made wine either, at some point some ancient wine scribe or raconteur said, "Hey, have you tried those wines from that French region ... (snaps his fingers trying to jog his memory) ... Bor-something ... you know, I see some real promise there, not always the best wines, but real promising stuff.  (enthusaiastic snap) BORDEAUX, I knew I'd remember it."  Think of this tasting as one of those moments.

As for the wines, I did not take a copious amount of notes on them - by the time these wines see our shores (in Canada) they'll most likely be onto another vintage - but if you come across these wines in your travels I would suggest picking up a bottle and giving it a try - these are the wines I liked from each particular region. 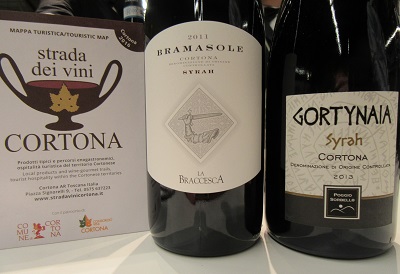 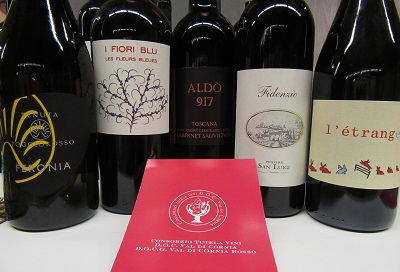 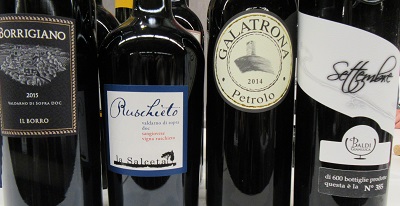 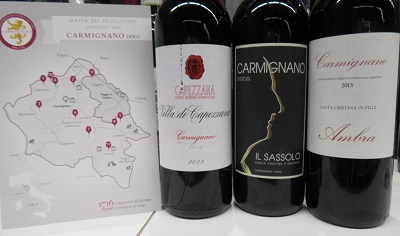 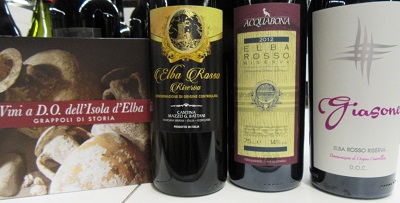 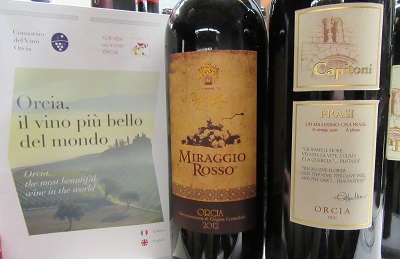 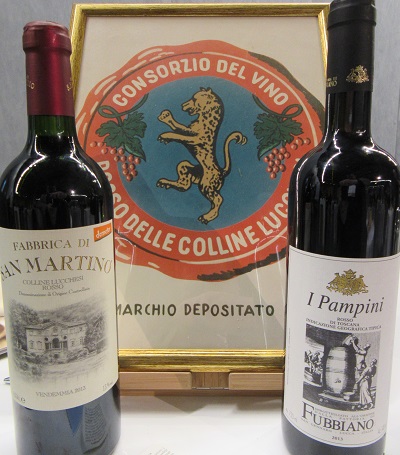 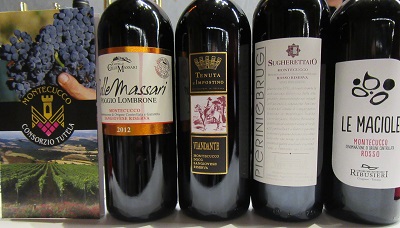