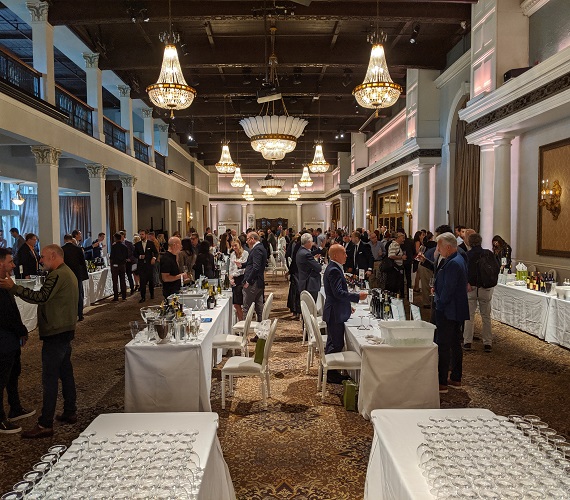 (September 2019) … At a Profile Tasting there are way too many wines to try in one sitting (especially because you’re walking around) – so it was time to pick-and-choose, mainly stuff coming to Vintages, then on to other stuff that might be interesting … this is the list of wines I came up with, and at the 4-star and above level I have linked the wines to a full review – enjoy:

A Taste of Veneto 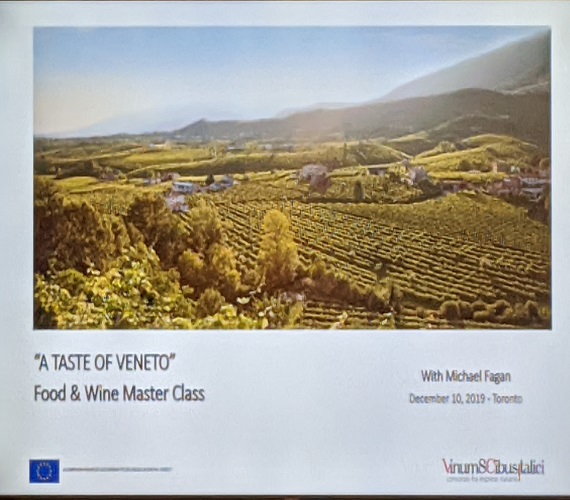 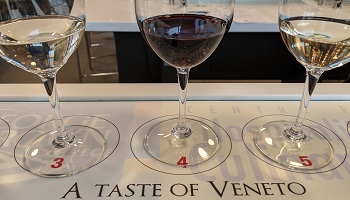 (December 2019) … When most people think of Veneto you’re probably thinking of Valpolicella, Ripasso or Amarone all red wines – but would it surprise you that Veneto is about three-quarter white wine? And mostly sparkling at that?

Within the region there are 14 DOCG, 29 DOC and 10 IGP designations. Glera (the grape of Prosecco and formerly called Prosecco) makes up 24% of the grapes planted, while Garganega (also white) comes in second at 14% and Corvina (a red variety) at only 10% … and if you find (and / or buy) a bottle with the word “Rive” on it, that wine is from a single vineyard, or Cru, and these wines can be quite simply mind-blowing … I had a chance to taste a number of them while in the region a few years back and I can tell you that Rive Prosecco can stun the palate with its complexity - and still offer up great value.

Higher end Prosecco, or those from the DOCG have the “Valdobbiadene” moniker attached, while Prosecco and Treviso are simply the lower DOC designated wines.

On this day seven wines were tasted: 5 whites (including three bubbles) plus two reds (a simple Rosso and an Amarone) – here are the notes for the wines that impressed. 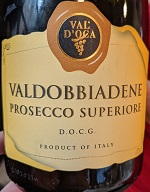 This bubbly made from 100% Glera is a single vineyard Valdobbiadene … lovely notes of pineapple and lime, but I found that this bottle lacked the acidity I was really looking for and instead had a certain creaminess that was also appealing; the long finish also aids in its enjoyment.  (*** ½)

Bianca Vigna Conegliano Valdobbiadene DOCG
Creamy lemon and mac apple with a subtle bitterness on the finish that also contains a bit of floral … it’s a drinkable wine, but far from exciting.  (***)

Val D’Oca 2018 Valdobbiadene Prosecco Superiore Brut
While not the most exciting bubble I’ve ever had, there were some definite high points here – enough to make me want to add a few bottles to my cellar to enjoy on a Friday night:  nice lemon, lime, mac apple and subtle floral notes – it’s pretty and quite drinkable with jangly acidity on the finish bringing out lime and lime zest notes.  (*** ½+)

Massotina 2000 Colli di Conegliano Rosso
A blend of three international varieties: Cabernet Franc, Cabernet Sauvignon and Merlot with some Marzemino thrown in for good measure – this 19 year old wine was definitely the wine of the day showing great signs of life with earthy and oaky notes plus plum / prune, smoke and cedar … the more I read my description the more I realized it does not seem to do this bottle justice – it was just one of those wines you sit and ponder, especially knowing its age and think “that’s beautiful”.  (no score, just enjoy)

Cantina di Negrar 2016 Amarone della Valpolicella Classico
The usual red suspects: Corvina, Corvinone and Rondinella; it’s fresh and fruit driven with plum and black cherry – hints of vanilla and mocha plus a sweet fruit finish that lingers on with a coffee/mocha/latte finish.  (****)