So I read a bit about this wine through folks who had reviewed it on CellarTracker - a service I subscribe to for keeping track of my wine collection.  Only one person (out of four) enjoyed the wine, and that was back in 2009, the rest dissed the wine as having a "manure/barnyard factor" (2010), or "herbaceous - tar" (2005); those who drank it in 2009 were split: one liked it very much that other guy said his wife liked it better than he did.    So I opened this bottle with some trepidation, but keeping in mind it was South African wine - a country known for quite a bit of stink in their reds especially, in the past I have likened it to road tar ...
(to read more - click here) 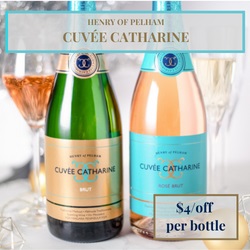