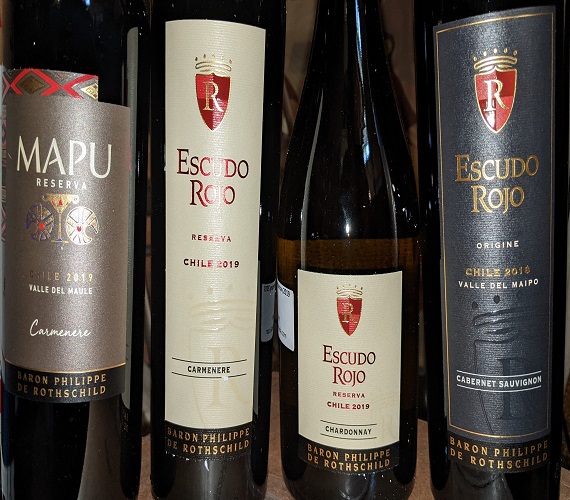 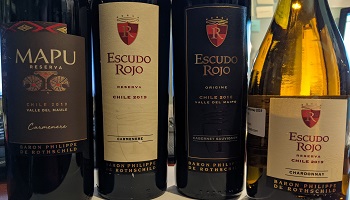 (May 2021) ... A fun wine tasting with Emmanuel Riffaud, winemaker of this Rothschild endeavor in Chile, started in 1999. Ironically, Riffaud has been with the Rothschild brand since 1999 when he was a member of the Mouton Cadet technical team - he then moved to Chile in 2008 and, over the course of 7 years, became the managing director of the Chilean operation in 2015. 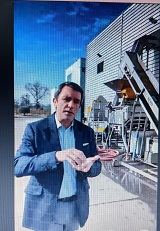 As mentioned, the Escudo Rojo project began in Chile in 1999 and if you are wondering about the name, its origin are quite natural when the dots are connected - the name is passed through German "Rote Schild" to Spanish “Escudo Rojo” meaning “Red Shield”. 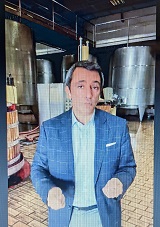 The wines tasted today were mostly from the 2019 vintage and ranged from Chardonnay to Carmenere and finally a very special 100% Cabernet Sauvignon.

The Wines ...
(scoring is out of 5 stars and appear at the end of the tasting note)

Escudo Rojo 2019 Chardonnay Reserve
($17.95 - #17617)
50% of this wine sees oak influence for 6 months (25% new) - starts with a nice salty minerality while adding pear, apple, lemon, green melon and floral - there's even a richness on the palate of guava, mango, pineapple, plus vanilla and hazelnuts - it's quite intense, but tasty ... If the acidity were a little more elevated to cut through all that sweet fruit and richness the score would be a little higher.  (*** ½) 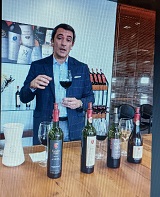 ($13.95 - #19242)
This Carmenere seems a tad on the “under-ripe” side with an herbaceous, green pepper and herbal note that permeates the entire wine ... It comes across fresh, due to the acidity, but the fruit is quite tamped down at the moment and produces a peppery kick ... As it opens touches of blueberry, cassis and black pepper do emerge; but you never really get rid of that herbal essence.  (*** ½)

Escudo Rojo 2019 Carmenere Reserva
($17.95 - #14058)
When compared with the wine above (MAPU) this shows a more toned-down herbal / herbaceous character with black cherry, and dark plum fruit plus smoky-vanilla and Christmas spices across the tongue. Fresh, lively and a much more approachable Carmenere ... On the finish coffee meets blackberry and black cherry with good length. (*** ½+)

Escudo Rojo 2018 Cabernet Sauvignon Origine
($30.00 - #17928)
This is a special cuvee of 100% Cabernet Sauvignon from the most storied part of the vineyard. It spends 12 months in barrel (25% new) with additional resting in bottle for another year. Lovely expression of Chilean Cabernet with plenty of minty notes on the nose along with black cherry - the palate is delicate with that mint, but loads up on blackberry and black cherry along with a lovely note of chocolate on the finish. Fresh, long and elegant.  (****+) 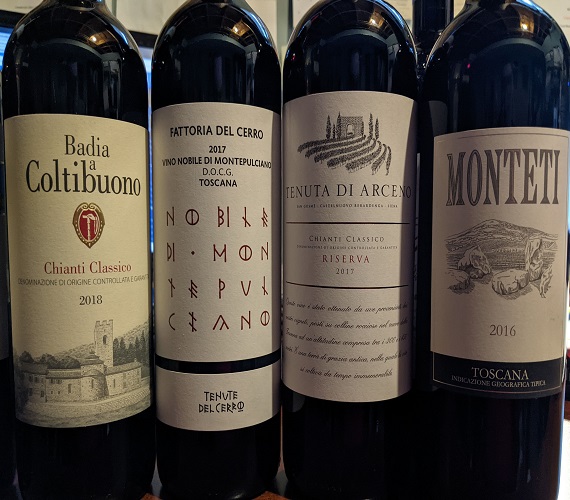 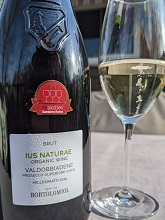 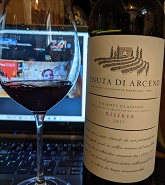 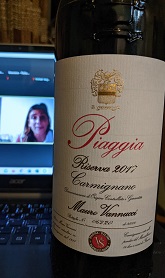