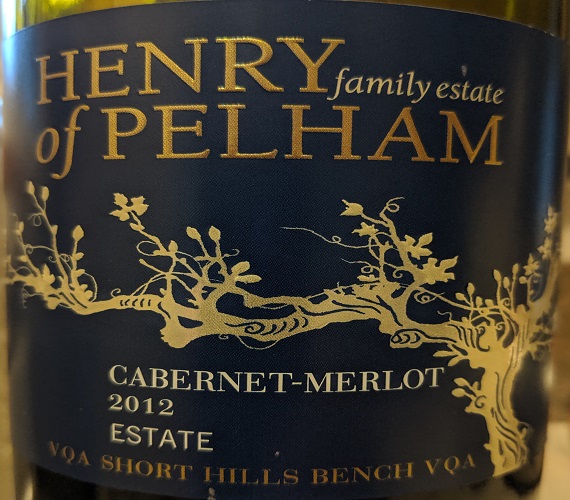 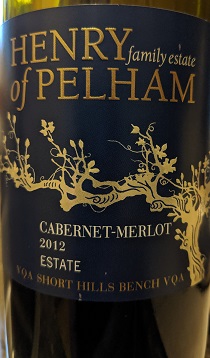 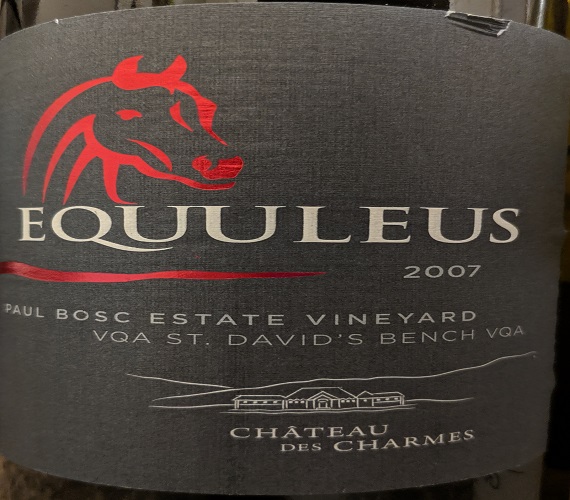 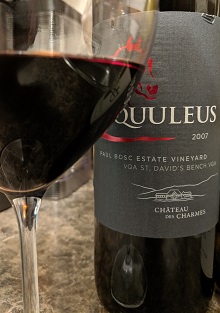 October 26, 2019 ... I don't usually look back at a review until after I have written the new one, keeps me from being enthused or jaded (as the case may be), but this Equuleus caused me a little bit of trouble so I wanted to see where it was all those years ago.  Back in 2011 I had to taste this wine a number of times before it finally "spoke to me" and then I rated it pretty high thinking it was finally on its way to mellow and settle down - I'm not quite sure it's ever going to get there now:  lots of rough and rugged tannins from the get-go here ... there is some dark fruit skins that seem to cause a gritty texture to the wine, think tannic-blueberries but there is also a ton of wood notes. Will this resolve? At an hour or more opened it's still having problems shaking those rugged tannins. Continuing this experiment further into the night I continued to sniff and sip ... I finally pulled the plug at the 3.5 hours mark ... tannins still had not mellowed but the dark / blue fruit was showing much better - I have one bottle left, for shits and giggles let's see what happens in a few more years.