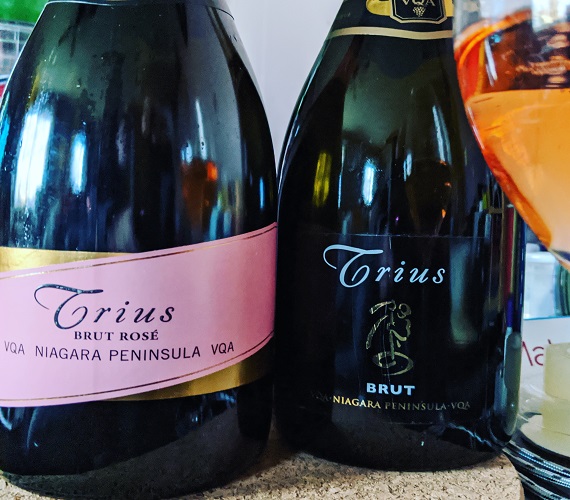 Years ago I questioned both the winemaker and the winery about how one could tell when a bottle of the Trius Brut was produced:  are there markings on the bottle, the label, etc?  I was told "no" so I resorted to using my CellarTracker account and put the date purchased on the barcode label I print up and attach to every bottle ... this one said I purchased the bottle in 2014, so it is a 5 year old bottle of non-vintage bubbles from Ontario. Lots of almond, bosc pear, buttered toast with a hint of praline - there was also still a great acid backbone;  so tonight I was able to prove that Trius Brut bought in 2014 stood up and stood the test of time; though I would drink any you have from this batch sooner than later. 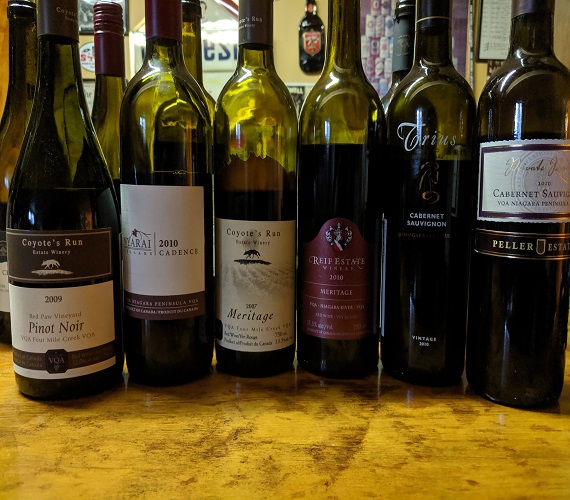 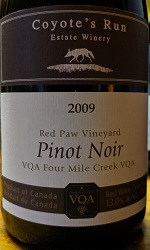 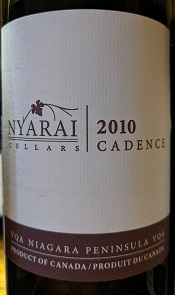 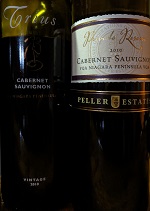